Have you seen code rot? I have. A lot of it was my own code.

The more I learn about programming, the more I realize that refactoring must be an ongoing activity that you perform every day if you want to maintain the quality of your code and your architecture. It should never be a task that you schedule at the end of an iteration or a project–something that will be dropped at the first sign of an impending deadline.

I’m not the first to think this. I seem to be in good company.

The Equation of Software Design

By Max Kanat-Alexander in Code Simplicity:

When you’re in it for the long haul, the effort of implementation will eventually be insignificant compared to the cumulated effort of maintenance. Therefore:

The quality level of your design should be proportional to the length of future time in which your system will continue to help people.

You can’t afford to skip refactoring and let a significant amount of cruft accumulate. It will come back to haunt you.

The Cycles of TDD

By Robert C. Martin, a.k.a. Uncle Bob, in The Cycles of TDD:

The philosophy is based on the idea that our limited minds are not capable of pursuing the two simultaneous goals of all software systems: 1. Correct behavior. 2. Correct structure. So the RGR cycle tells us to first focus on making the software work correctly; and then, and only then, to focus on giving that working software a long-term survivable structure.

Again, many people have written about this cycle. Indeed the idea derives from Kent Beck’s original injunction:

Make it work. Make it right. Make it fast.

Another way to think about this idea is:

Getting software to work is only half of the job.

Customers value two things about software. The way it makes a machine behave; and the ease with which it can be changed. Compromise either of those two values and the software will diminish in real value to the customer.

Executing the Red/Green/Refactor cycle takes on the order of a minute or so. This is the granularity of refactoring. Refactoring is not something you do at the end of the project; it’s something you do on a minute-by-minute basis. There is no task on the project plan that says: Refactor. There is no time reserved at the end of the project, or the iteration, or the day, for refactoring. Refactoring is a continuous in-process activity, not something that is done late (and therefore optionally).

A Design for Developers

By Eric Evans in Domain-Driven Design: Tackling Complexity in the Heart of Software: 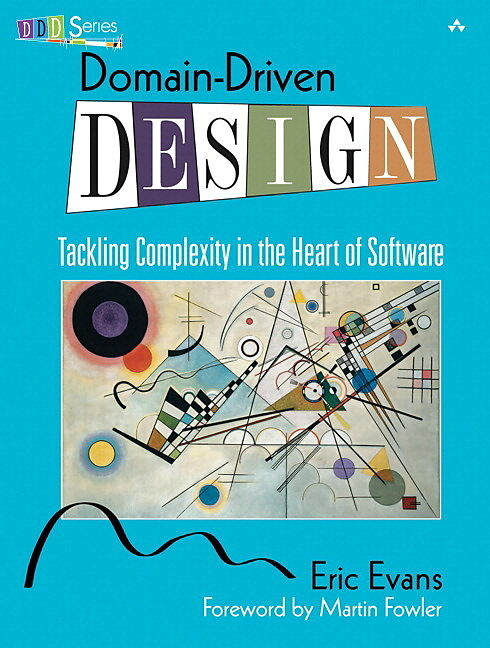 Software isn’t just for users. It’s also for developers. Developers have to integrate code with other parts of the system. In an iterative process, developers change the code again and again. Refactoring towards deeper insight both leads to and benefits from a supple design. […]

If you wait until you can make a complete justification for a change, you’ve waited too long. Your project is already incurring heavy costs, and the postponed changes will be harder to make because the target code will have been more elaborated and more embedded in other code.

Continuous refactoring has come to be considered a “best practice”, but most project teams are still too cautious about it. They see the risk of changing code and the cost of developer time to make a change; but what’s harder to see is the risk of keeping an awkward design and the cost of working around that design. Developers who want to refactor are often asked to justify the decision. Although this seems reasonable, it makes an already difficult thing impossibly difficult, and tends to squelch refactoring (or drive it underground). Software development is not such a predictable process that the benefits of a change or the costs of not making a change can be accurately calculated.

This aggressive attitude does not justify any change at any time. Don’t refactor the day before a release. Don’t introduce “supple designs” that are just demonstrations of technical virtuosity but fail to cut to the core of the domain. Don’t introduce a “deeper model” that you couldn’t convince a domain expert to use, no matter how elegant it seems. Don’t be absolute about things, but push beyond the comfort zone in the direction of favoring refactoring.